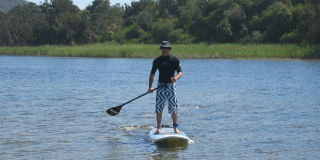 Evans Head Surf School is owned and managed by John Plenkovich. He's been surfing for more than 30 years and is an elite advanced surfer having surfed around Australia, Asia, Europe and Africa.  He got involved in SUP in its early days.

John was born and grew up in Evans Head and has extensive knowledge of the waterways.

The Surf Shack is located right on the river, making it the ideal location to go supping.

Transport to and from Byron Bay is provided. If you are on public bus transport, phone in advance and we'll pick you up from the highway.

Whales and dolphins are often seen and kangaroos and other bird and wildlife are bountiful.

SUP and stay packages are available with a whole range of options – supping, surfing, kayaking visit a surfboard factory, walks in the nature parks, kayaking and supping on the river, yoga and pampering - all designed to combine your supping experience with the natural beauty of the area.

Accommodation in the "Surf Shack" is available as well as live-in camps for 2 to 5 days or longer. 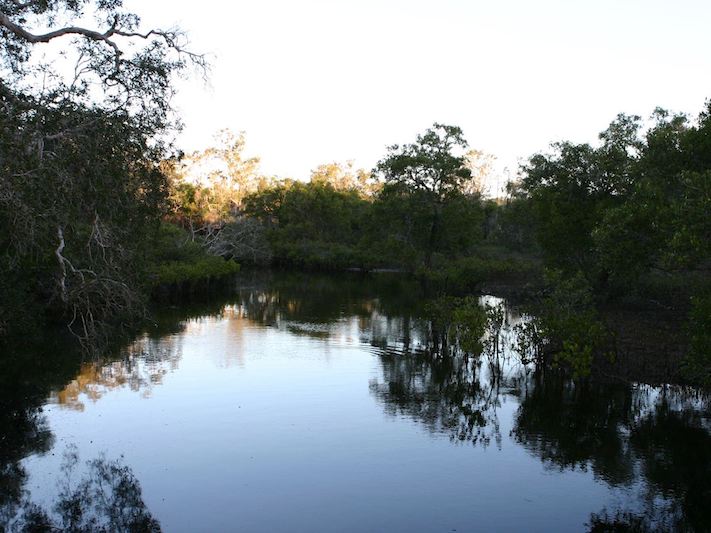