Learn to stand up paddleboard (SUP) in Tamworth with Central SUP

Central SUP School is owned and operated by Chris Kenyon. Living in the Midlands all his life but with strong family ties to Cornwall, Chris loved to surf but found it hard to get to the ocean as much as he would like.

Initially Chris wanted to set up a network for landlocked surfers like himself so they could share the ride to the waves.  He came across SUP, and after a bit of detective work he found himself on a board with a paddle in hand. That was it, Chris was hooked from then on and he decided to become as involved in the growth of the sport as much as he could.

Chris holds an ASI Level 2 Stand Up Paddle accreditation, water rescue, first aid and boat qualifications. He been surfing for over 20 years and supping since 2010. He is a qualified school teacher and has over 12 years experience in lecturing and teaching in performing arts. Chris is assisted in the SUP school by ASI accredited instructors.

Central SUP is also an ASI Instructor Training and Chris Kenyon is authorised to train others to be SUP Instructors.

Chris and his team have a wealth of local knowledge and are specialists in flat water paddling.  Whether it is your first lesson or you are interested in social paddling on a regular basis or developing your skills to complete in SUP flat water races, Chris and his team can help you.

They cater for taster sessions and those who are interested in regular sessions.

Membership is available, with all gear supplied or bring your own.  Join in regular paddles.  Its a great way to exercise, enjoy paddling and meet new friends.

Toilets and showers are on site at Cliffs Lakes.

It also has a large parking area, camping facilities and café.

All located right on the lake, making it the ideal location to get out and paddle.

Regular SUP paddles are conducted in and around the Tamworth, based in the Castle grounds, Tamworth on the banks of the river Anker.

If you want a long summer cruise stopping off at a cafe or two or just a good workout or a splash around you can do it here.

The River Tame and River Anker flows through the town and is home of the historic Tamworth Castle and Moat House, (an 11th century Norman castle). 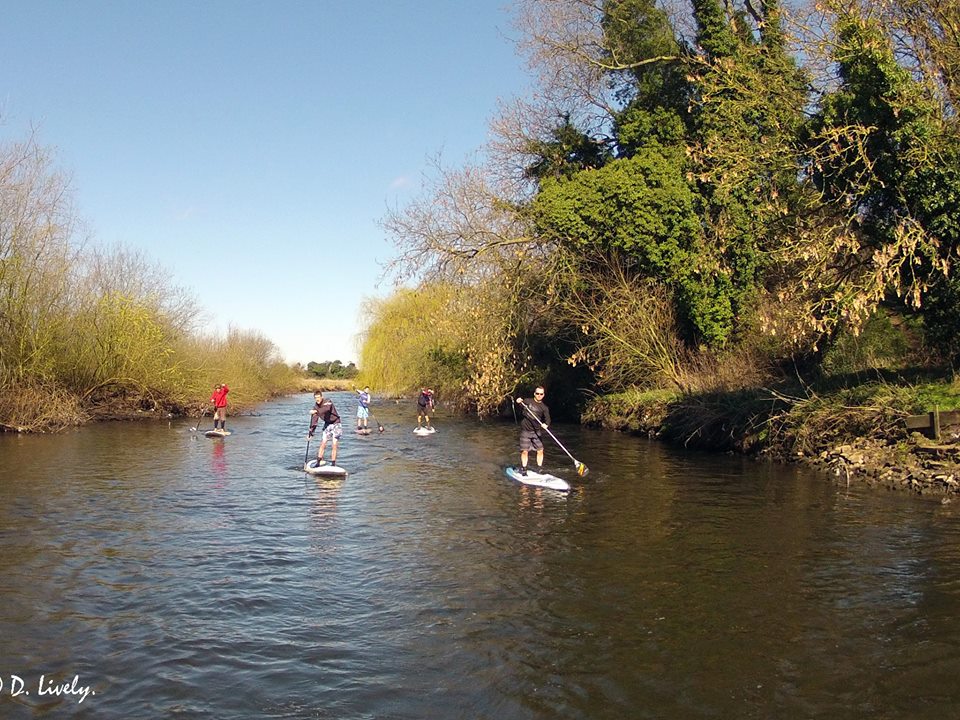 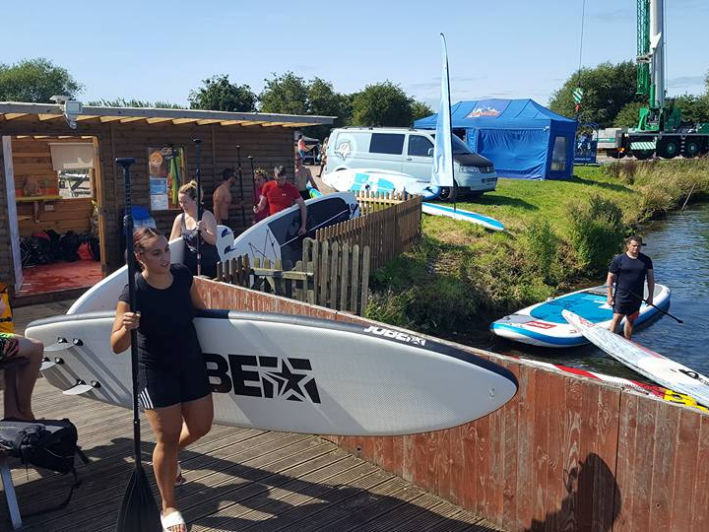 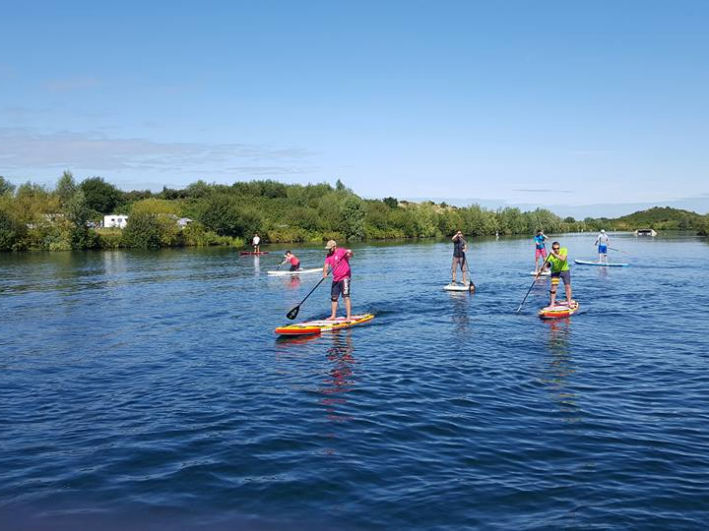 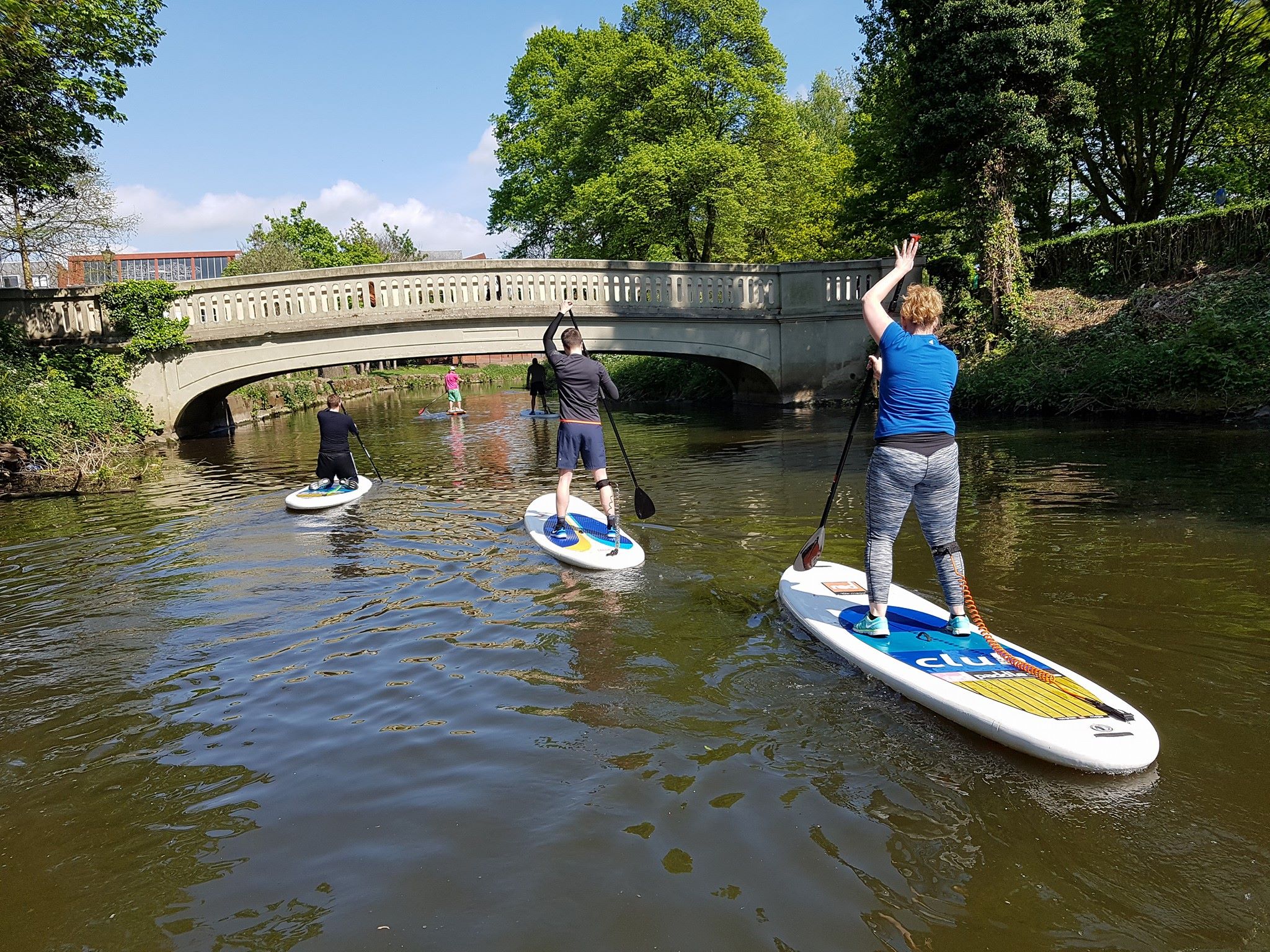 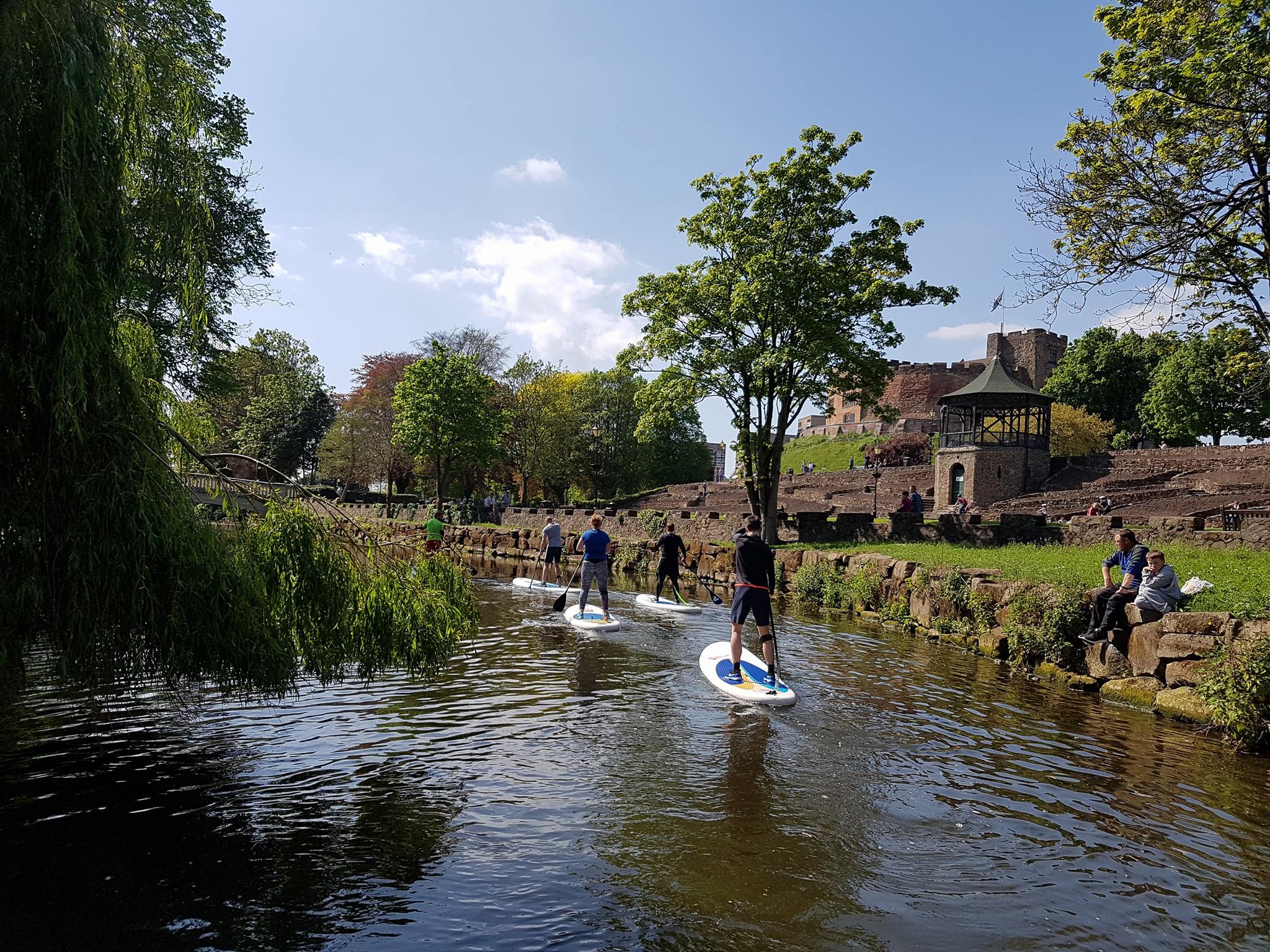 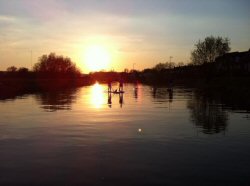