Wind Or Fast-Flowing Water - Which Is More Challenging?

Wind Or Fast-Flowing Water - Which Is More Challenging? 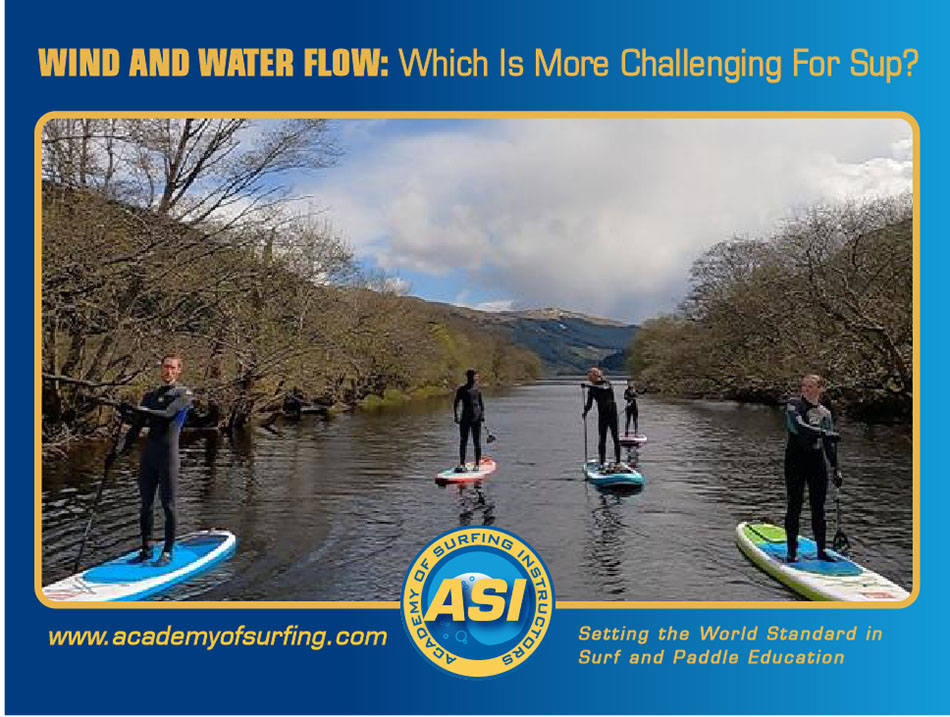 ASI Master Trainer, Glenn Eldridge, owner of Ocean Sports in Carbis Bay has spent a lifetime invested in paddle sports. He has encountered every possible issue across his years of paddling, and here he takes some time to offer an insight into two of the more problematic areas from the paddleboard realm. Wind and fast-flowing water.

When it comes to wind or fast-flowing water, let’s face it, neither are great. Particularly so, if both elements are in opposition to each other making for torrid paddling conditions. While both represent significant challenges, one is more subtle than the other and can easily catch the unaware off-guard.

As paddle boarders, or any human powered craft for that matter, in most instances paddling into the prevailing conditions is always preferential to going with the conditions. A tough lesson learned as a young paddler training on the coast, going with the wind revelling in how fast I had been going and distance covered only to realise the stark reality of the very long, arduous paddle back to the beach that now faced me.

As a stand-up paddler wind is the greater of the two evils. It is easier to see and feel and to work out which way to paddle first.

Water flow, however, can be deceptive, adding what seems to be only marginal assistance to your speed and therefore not much to overcome on the way back. Yet, aside from slowing the return leg home other issues can arise. On rivers, banks and bottom contours are uneven. As water passes over them eddies can either spin out from the bank or upwellings of water plume at the surface making staying upright a real challenge.

What to look for:

How to deal with it:

It is always difficult to come up with any hard and fast rule, however, the following can help guide paddlers in making an informed choice of when they should, or importantly, should not go for a paddle.

As a rule, novice paddlers could paddle in wind speeds up to six knots comfortably and even up to 12 knots provided they are supervised by more experience paddlers on enclosed water locations. Wind speeds between 13 and 18 knots are really the preserve of experienced paddlers with a good level of physiological conditioning. Anything more than this really is the preserve of the elite, who, in themselves should also be taking appropriate safety measures and ensuring appropriate people/authorities are aware of their intended paddle location and route. 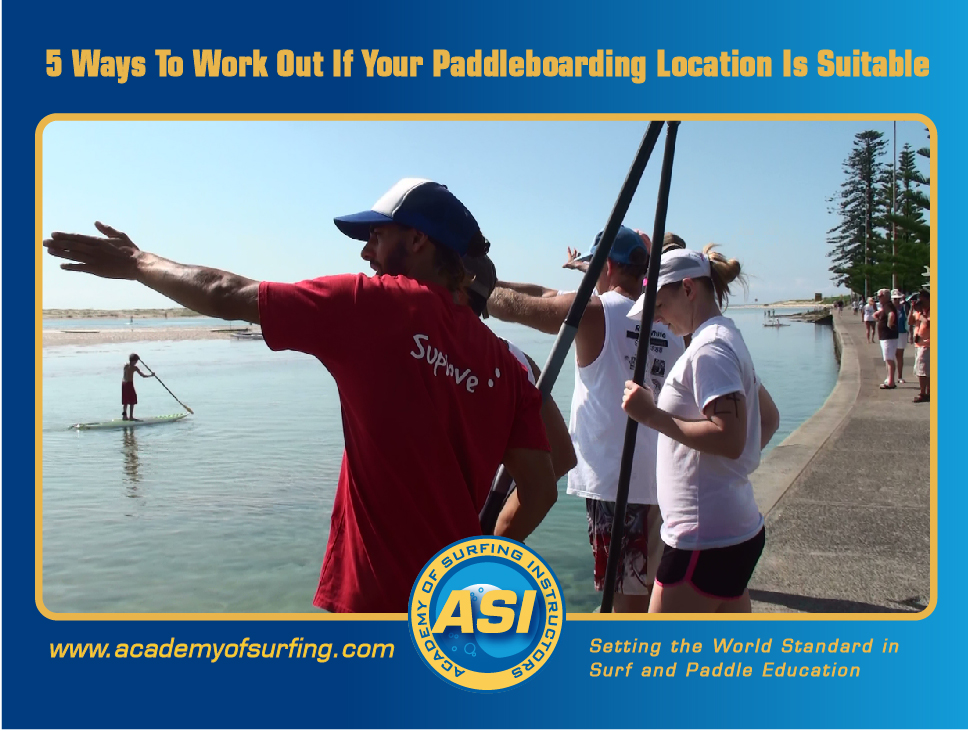 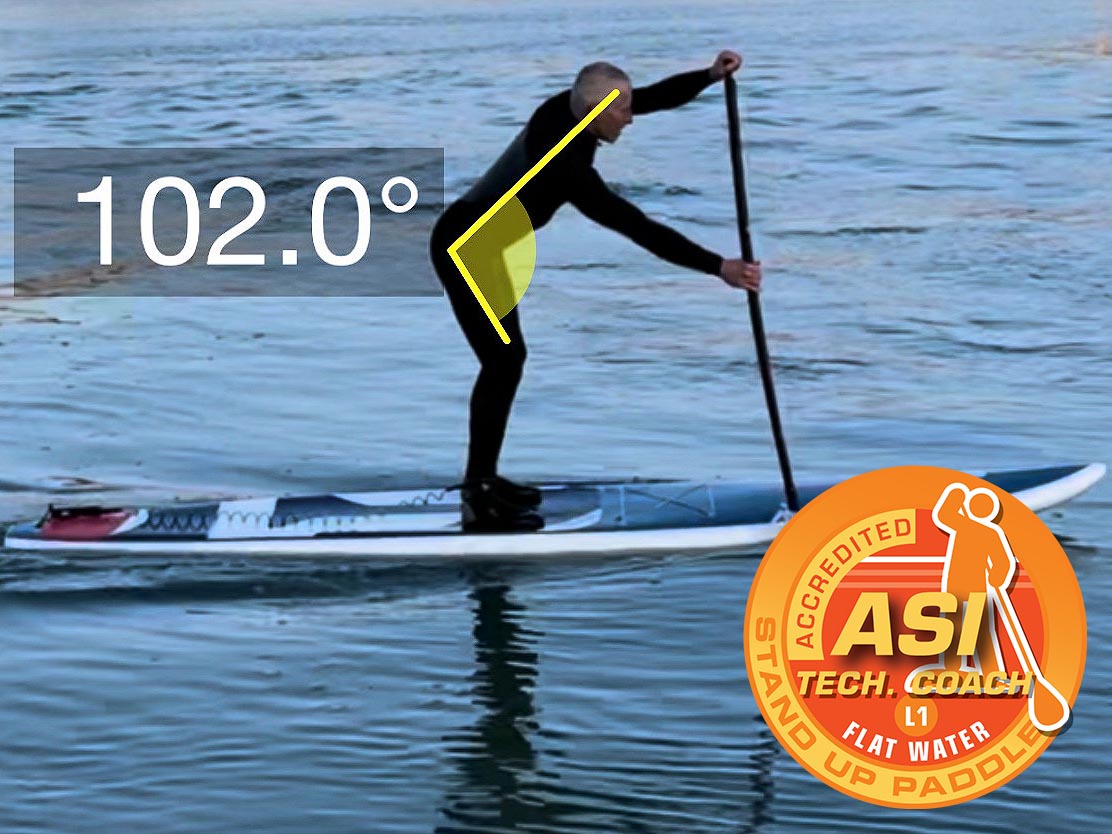 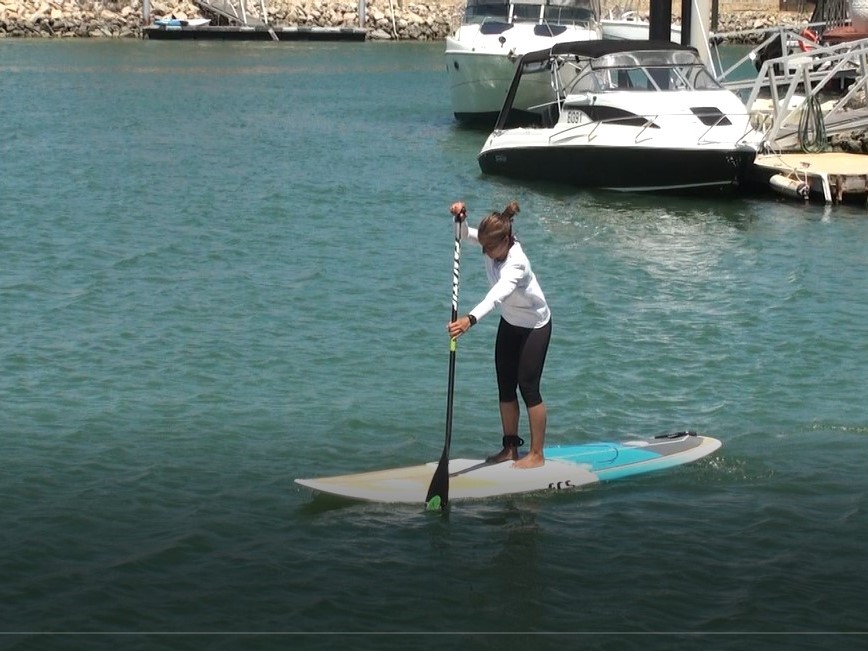 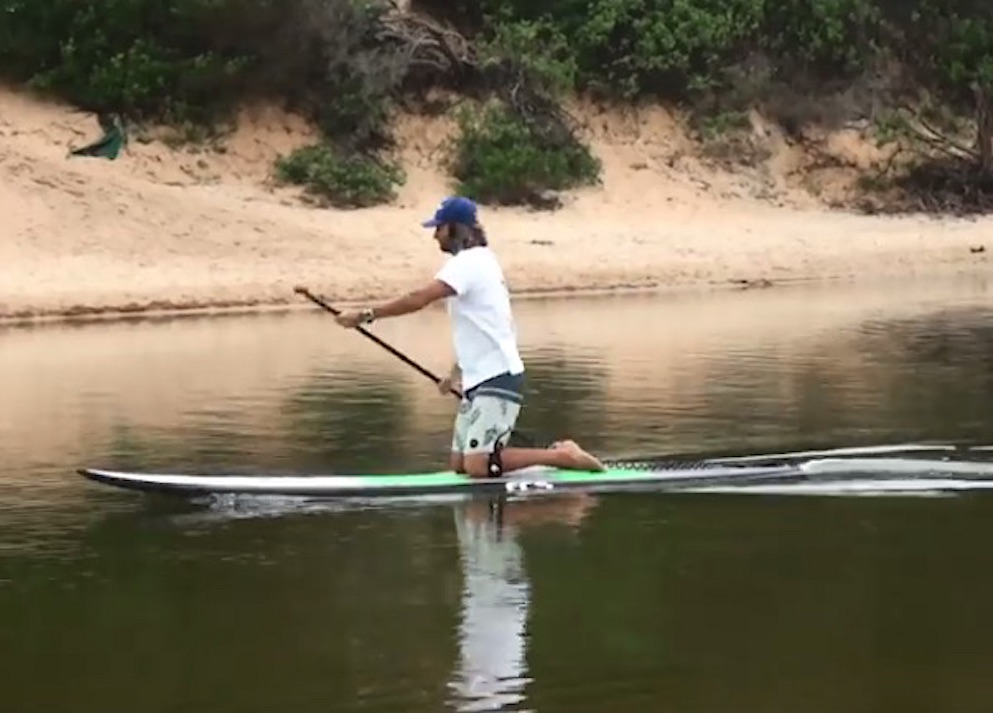