Stand Up Paddle Bully Gets Five Years in Jail for Assault. USA

Stand Up Paddle Bully Gets Five Years in Jail for Assault. USA 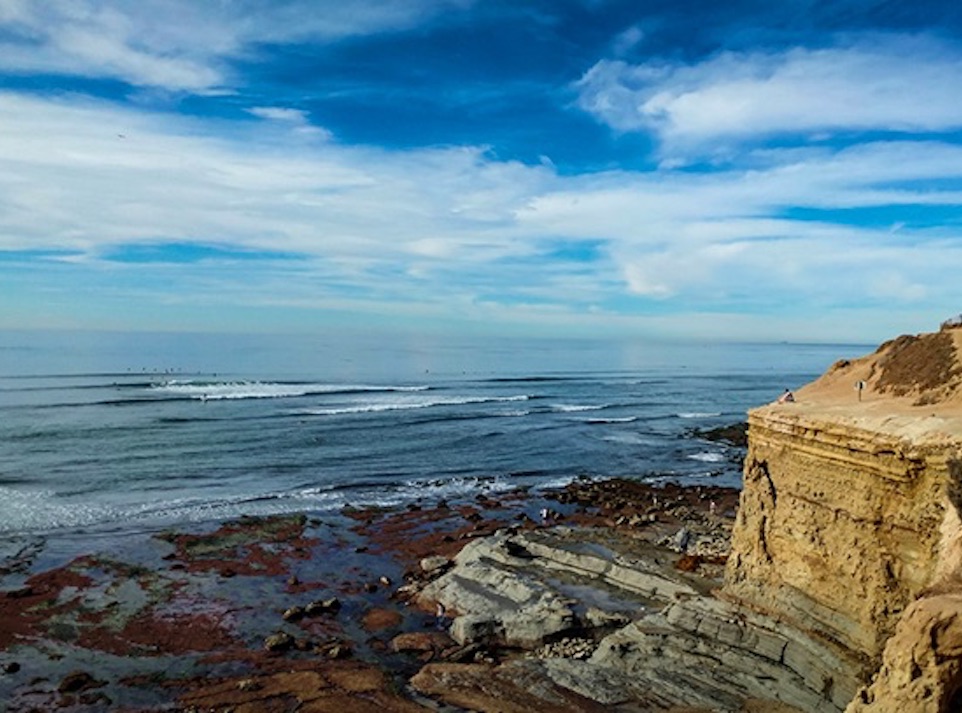 A stand-up paddleboarder who bashed the head of a surfer in the ocean with a paddle, causing brain damage, will spend five years in prison for the crime.

The incident happened June 2018 at Sunset Cliffs in San Diego. Prosecutors say that paddleboarder Paul Taylor Konen hit surfer Kevin Eslinger in the head with a paddle so hard that it damaged his brain, leading to speech problems that persist to this day.

A jury of seven men and five women found Konen guilty of assault with a deadly weapon.

"Today is a good day for the surf community," said Deputy District Attorney Matthew Greco. "When people are out in the water, they are safe. The rules on land apply to the ocean."

"Whether assaultive behavior happens on the land or water they will be held accountable," said Greco.

Kenneth Konen told NBC 7 Thursday that emotions were too high to give a statement on the case and sentencing.

Greco said the gash left on the back of the victim's head was so severe that he could not speak for days after the incident.

"My health is generally OK today," Eslinger said outside the courtroom after sentencing. "My speech is the most notable issue."

Police said the fight was started over a wave and surf etiquette.

"Two lives are irrevocably changed," said Eslinger. "But I feel justice was done."

Defense attorney Brian McCarthy said Konen was acting in self-defense, and trying to get away from Eslinger.

The prosecution asserted that Konen told a friend he thought Eslinger was "going to kill me" and swung at him to defend himself.

Eslinger said that surfing is about having fun, not conflict. He hopes civility and decorum become the norm off the coasts of San Diego.

"We're going to overwhelm the bullies with kindness," said Eslinger.