SUP Perth is owned and operated by Cristiana Chessa.  Cristiana has always been interested in water sports.  She started sailing and windsurfing at an early age and competed at international level regattas with Hobie Cat 16 until she left Italy to move to Australia in 2000.

Cristiana started kitesurfing in 2006 and soon became an instructor to inspire other women to get into this extreme sport.  She was invited to participate in the very first Red Bull Lighthouse 2 Leighton kitesurf race, which is one of the premiere ocean crossing events from Rottnest Island to the mainland.

During one kitesurfing road trip to the Ningaloo Reef region Cristiana was introduced by a good friend to stand up paddling. She enjoyed the all over workout and soon started more serious training to enter various types of SUP events from sprints to marathons, flat water to ocean racing and qualified to represent WA at the National Titles in 2014, 2015 and 2016.

She has been racing in flat water and ocean events since 2012 at state and national level and is dreaming of going international!  She is proud to have placed 1st or 2nd at State and National Women's SUP races every year since 2013.

Cristiana started the SUP school to fulfill her desire to share her passion for the ocean and the outdoors.  She would like to inspire more people to have a healthy lifestyle while having fun outdoors.

Cristiana holds ASI Level 3 SUP Instructor (downwinding) accreditation and has water rescue and first aid qualifications, as a well kitesurfing instructor and a range of other outdoor recreation leader qualifications.

She is assisted in the SUP School with a team of ASI Accredited SUP instructors.

With Cristiana’s extensive experience and impressive competition results together with her passion for SUP you can be sure of a very special SUP experience.

Downwind skills and distance paddling will also be offered.

Stand Up Paddle Perth is an ASI Instructor Training.

There are excellent cafes and bars right on the harbour, where you can sit and relax and watch the world go by, (or people paddling)

Other activities in this area include exploring the bush.  Mindarie foreshore coastal walk is set in a conservation reserve.

Lessons are held in the flat, calm waters of Mindarie Marina - which boasts 2 locations in 1!
In the harbour is enclosed safe flat water sheltered from the winds.

You can paddle outside the harbour to the beautiful Indian Ocean. giving you the option to progress into the exposed waters conditions.   You might also be lucky enough to experience a dolphin wild encounter! 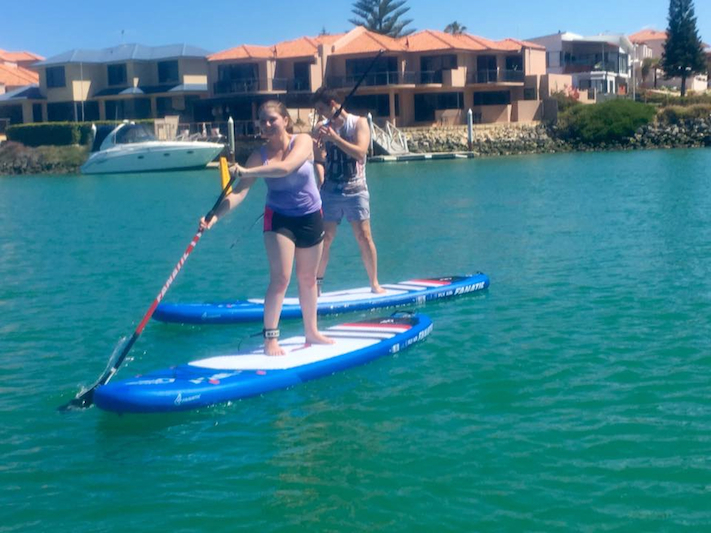 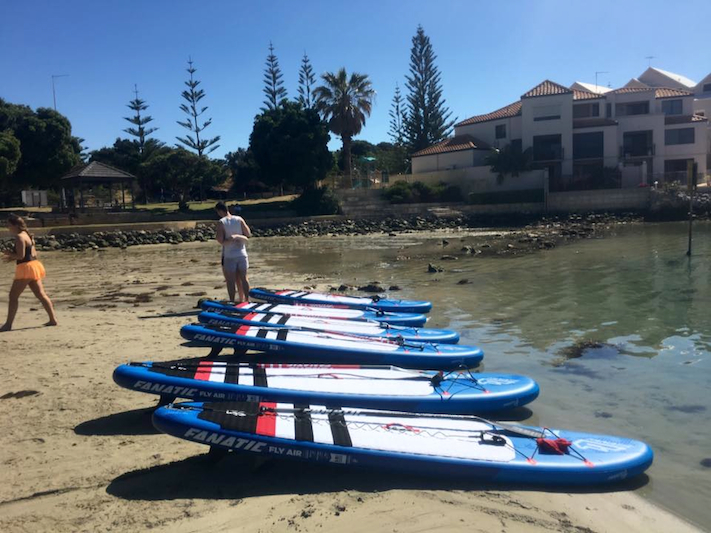 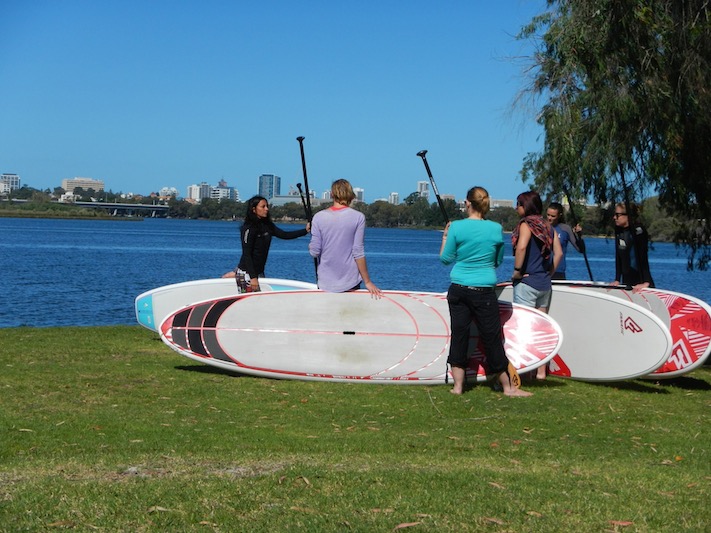 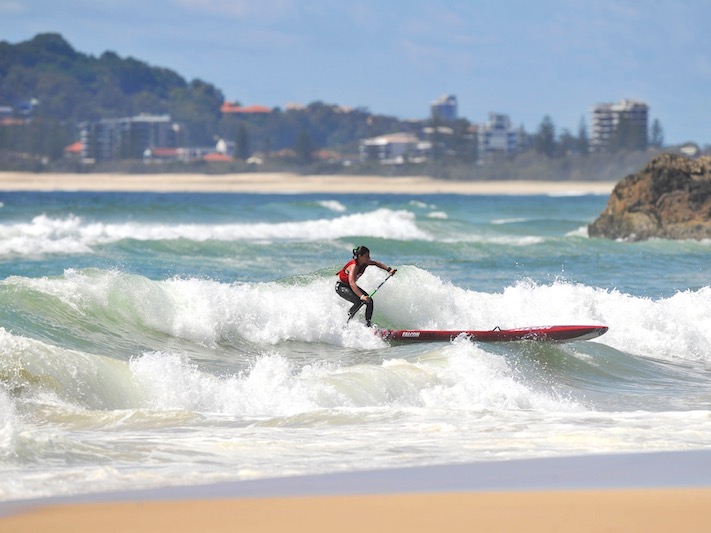 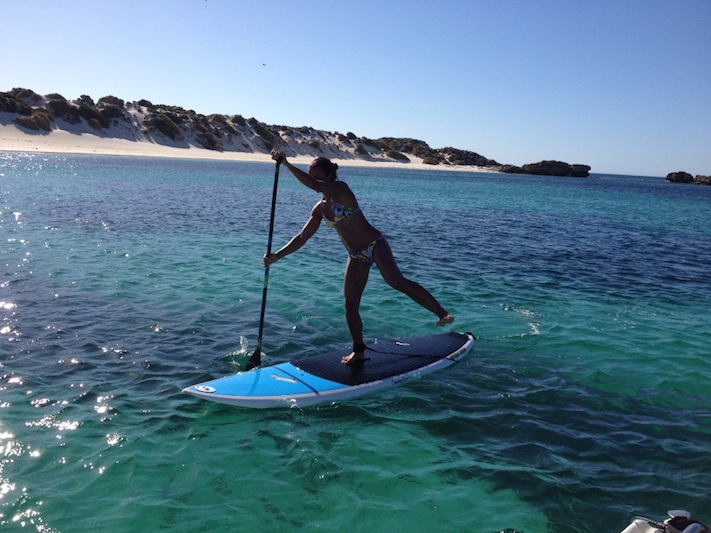