Learn to stand up paddleboard (SUP) at Sagres with Coastline Algarve

Paddle off the coast of the Algarve and explore secret grottoes, hidden beaches, and huge cliffs.

Or paddle in one of the many inland locations, with calm, serene waters, set in nature parks and with wildlife all round.

Coastline Algarve is owned and operated by Nelson Louzeiro.  He is a local in the area and started working as a Surf Instructor in Sagres and Lagos and become Head Surf Coach, supervising a team of instructors.   In 2008, he completed a Bachelor Science in Applied Marine Sports Science degree at the University of Plymouth in the UK.

Nelson started SUP'ing in 2008 after seeing it for the first time in Biarritz, France in 2007.

Paddling along the Algarve's coastline was always magical and full of adventure and this led to him setting up his SUP School.

He is assisted in the SUP school with experienced and accredited SUP instructors.

The also specialise in providing guided tours in coastal and inland locations in Algarve, Portugal.

Coastline Algarve is also an ASI Instructor Training (ITC) and Nelson is authorised to train others to be ASI SUP Instructors.

Paddling tours and lessons are held at various locations in Sagres.

Set amongst national park, the inland waterways and coast is very natural and very scenic.

Visit the caves along the coast, see dolphins and other wildlife.  It really is amazing.

The inland waters include rivers and lakes with calm waters and are very scenic and peaceful.

Nelson and his team provide the ideal paddling experience.  They have a wealth of local information and will choose the best locations on the day.

Whether you want a tour or to increase your SUP skills, they can help you. 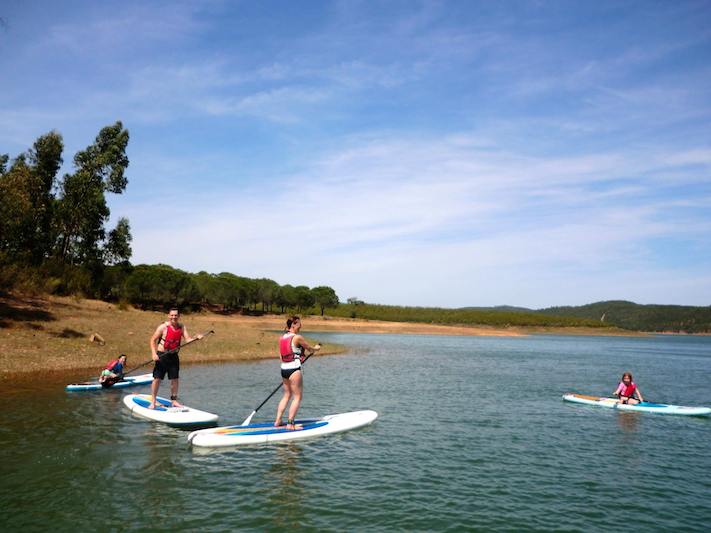 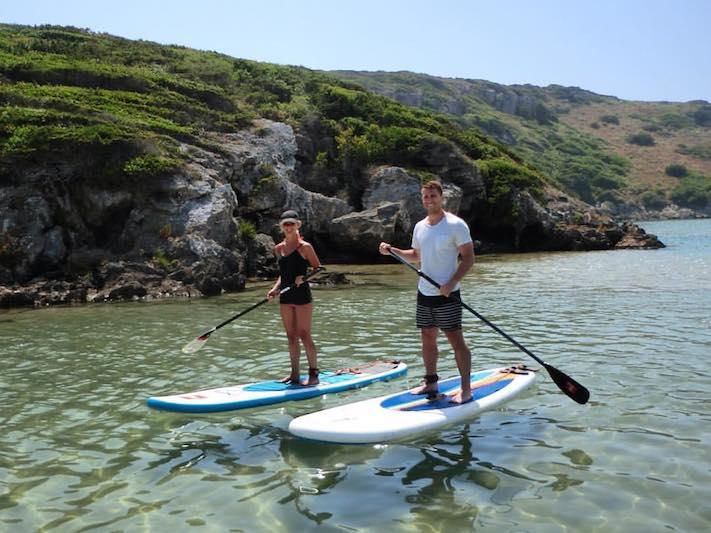 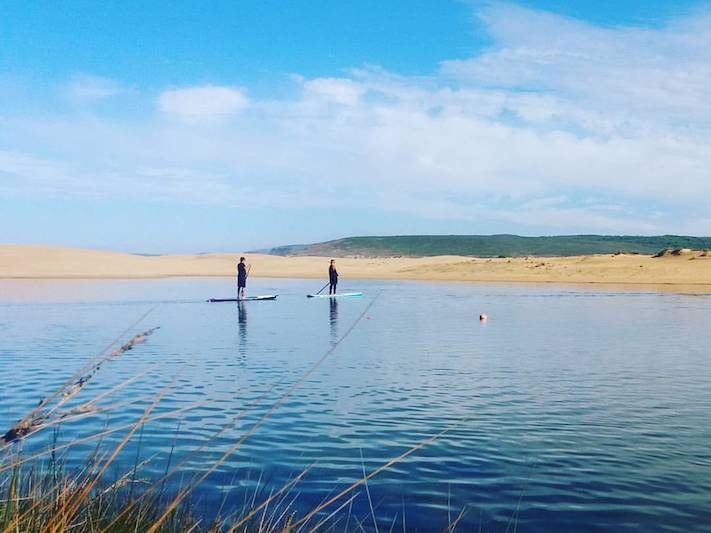 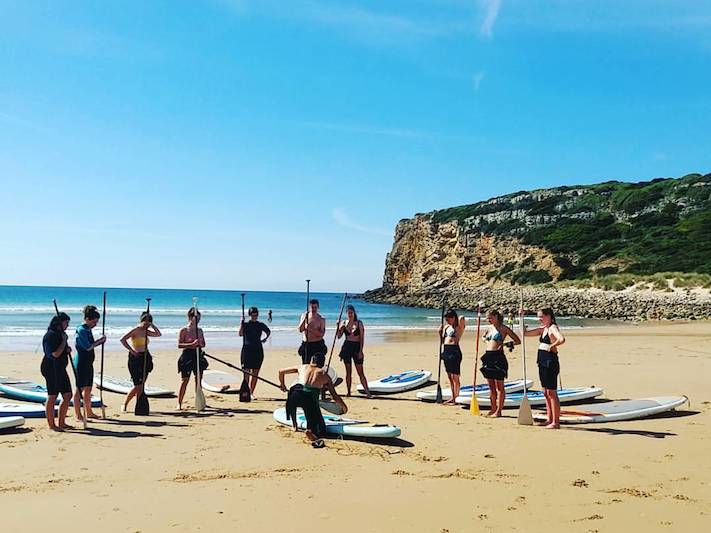 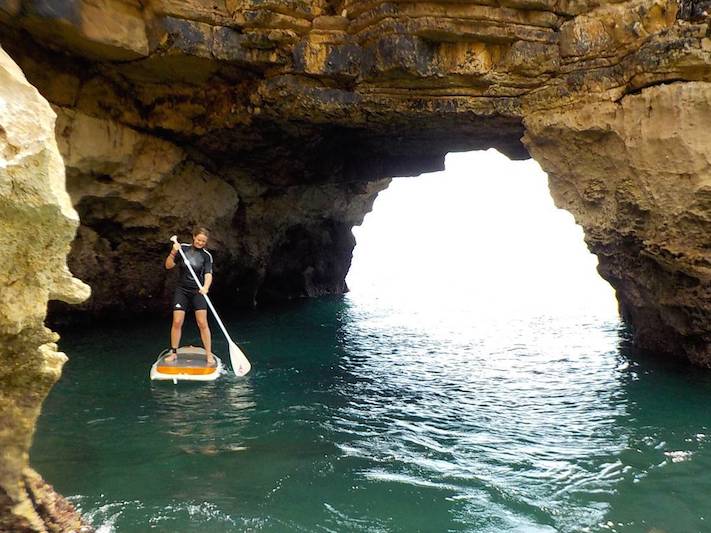