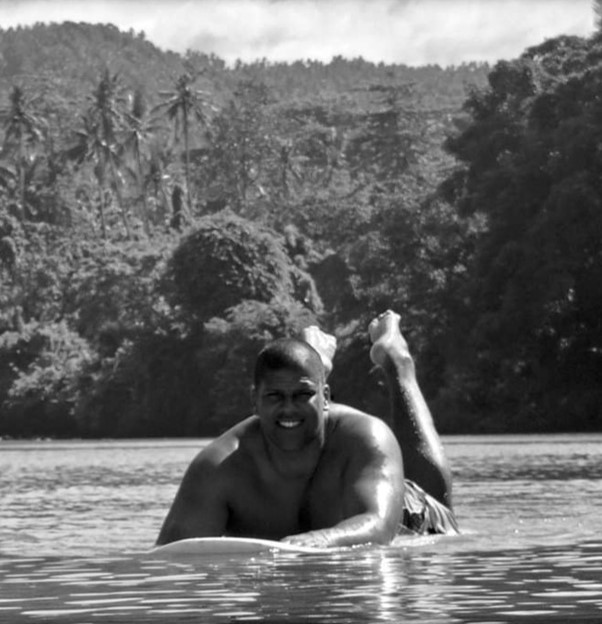 There is true story from a trip to Bali with a lifelong friend, this was our first trip together and the obvious tales of must visit sites beyond surfing were discussed on the long haul flight over.

A little background on Gaz is needed at this point; Gaz is a mountain of a man in both stature and character standing around 6’4” with arms like my thighs and thighs like my waist this large black former Royal Marine is a big unit and larger than life persona with a penchant for mischief! A great travel partner and a longboard aficionado, we were looking forward to a month of great living and world class waves while taking in the sights and culture of Bali.

However, Gaz had a stipulation, he was insistent that we did not visit the sacred Monkey Forest or Ulu temple, or for that matter anywhere likely to have groups of Macaque monkeys, his claim was that monkeys HATED him. I found this hard to believe to be honest and a lengthy discussion about the possibility of monkeys being capable of mass hate for no reason ensued. On landing at Denpasar airport such conversations were forgotten as we were greeted with the f

amiliar heat and humidity of the far east and the distinct smells of incense and Indonesian air reminding us that we were in paradise!

Our first stop was a great place I’d used before atop the cliffs at Bingin with a viewing area that takes in the breaks from outside corners to Dreamlands, as expected it was on, the lines of surf looking like corduroy, this kicked a flurry of activity finning and waxing boards for our first surf!

Impossibles was our chosen spot, Bingin having its usual crowd present and us having no desire to drop two longboards amongst them, after the decent down to bingin and a lengthy paddle, made quicker with the added glide of the longboards chosen for our first outing over the crystal-clear lagoon we were soon making our way out back to the first take off spot at a deserted shoulder to head high Impossibles.

This session was absolute bliss and having had our fill surfed our way to the last take off spot as we’re getting to low tide, closest to Bingin lagoon and Gaz tell me he was catching one in, I get a couple more and see you in the warung

for a sunset Binny, was my reply. I watch him slide into his last wave, kick off and pick his way onto the reef, then stop, abruptly, frozen as the cliff above us seemed to “come alive” shrieks and screeches and foliage rustling manically as a troop of Macaque Monkeys seemed to have taken umbridge to Gaz setting foot on the reef.

I watched in awe as Macaques of all shapes and sizes tumbled through the cliffs foliage in pursuit of my still frozen silver backed shaped friend.  I was almost mesmerised watching this unfold in disbelief, up to the point Gaz un froze and did his very best Lynford christie impression (if Mr Christie ever decided to race with a 10’2” log under his arm) across the reef with no apparent concern for his feet his arms and legs or anything else for that matter -  in his greatest desire to reach the lagoon before the charging back of pursuers catching up rapidly.

His manic speed making him take on the optical illusion seen in helicopter rotor blades moving soo fast they appear not to move, giving him the appearance of a blurred swastika (more apt than you think given they decorate many Hindu temples across Bali) shape gliding rapidly across the reef.  At the last minute Gaz elegantly (his description not mine!) launched himself and board like a Polaris intercontinental missile off the reef and in to the lagoon accompanied by a flurry of sticks and other things flung by the troop now halted at the lagoon edge, voicing their disappointment of his escape with growls and howls.

I had watched this unfold from start to finish, like a Hollywood action scene, and as I watched Gaz race towards the Bingin warungs (I think he’d have out run a jet ski at this point in time) a thought popped in to my head “feck, I have to do that next!”

Reality kicked in and I hatched a plan.  A couple more waves to let the troop move back up the cliff will buy me some time.  All seemed quiet on the cliff, it was my time ( I found out afterwards someone was watching my progress with great interest from the warungs whilst enjoying a well deserved cold one, (and most disappointed with what he observed) last wave taken and I pick my way onto the reef.

Stupidly I stay low almost crouching while staring towards the cliff waiting for the explosion.

I stand and still nothing.  A casual glance from a larger Macaque slowly chewing on something before he goes about his business.

I stroll over the reef to the lagoon in peace before casually making my way to recount my view of the spectacle to Gaz over cold binny.

Oh how I laughed. Monkeys hate him.   Who knew -  well he did obviously! 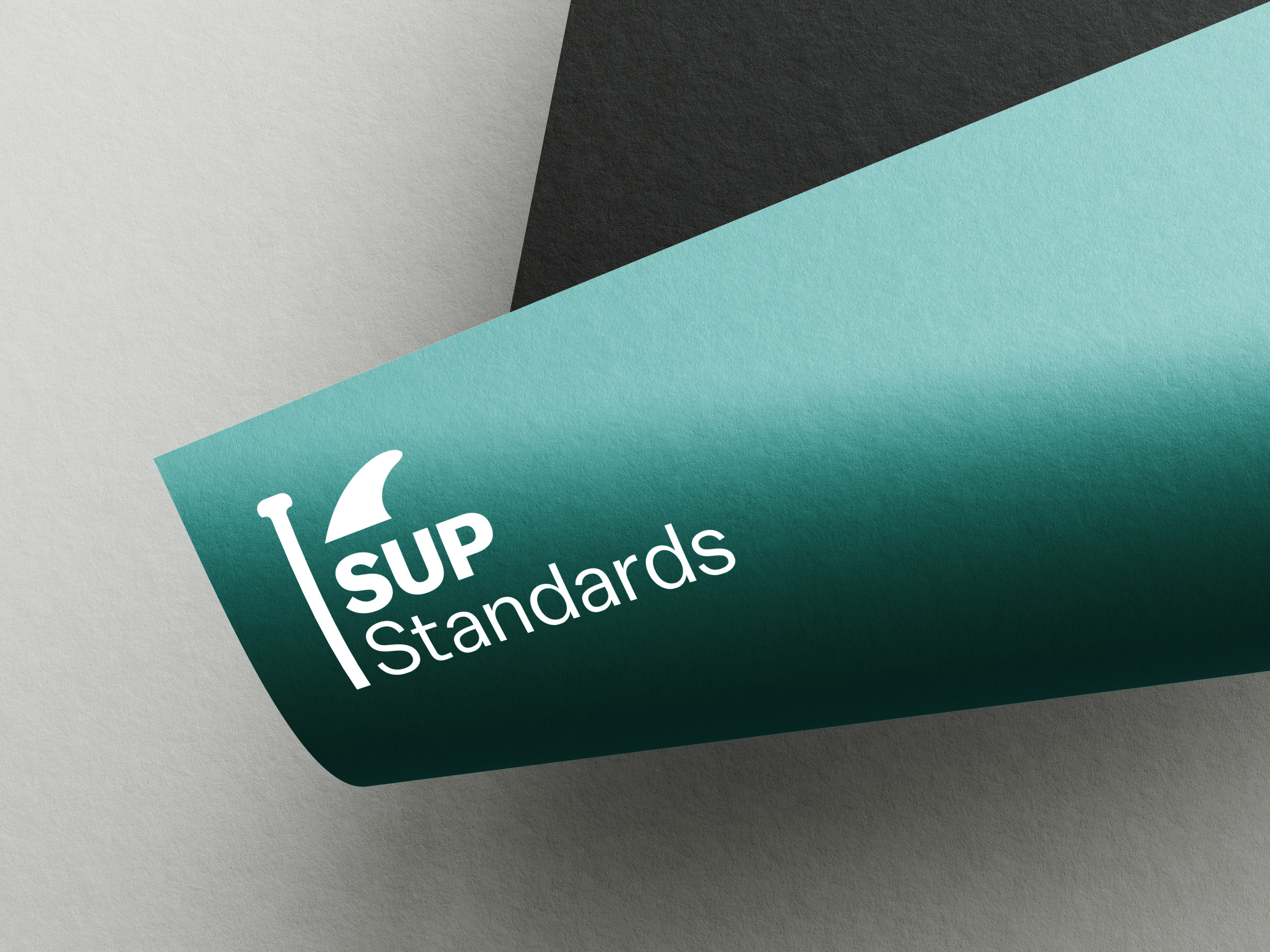